Shortly after receiving the recognition from A.I.M.C we visited the Milanello.

We saw our stars face to face, watch the team in training and got the honor to meet the players after the training. 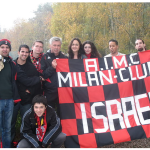 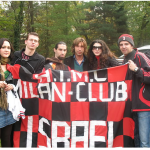 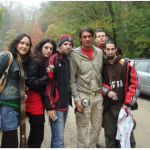 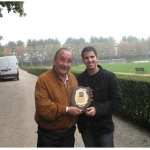 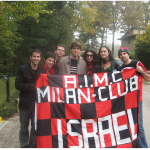 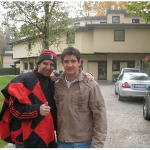 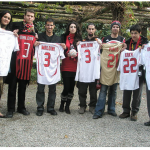 Leonardo came to Israel to represent Milan Foundation group and give a donation in the amount of 750,000 euros to the Italian hospital group “Holy Family” in Nazareth.

Milan Club Israel went to greet the player, give him a gift on behalf of Israeli fans and get a shirt signed by the whole group in recognition of activities in Israel. 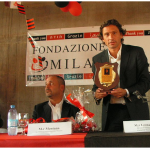 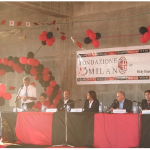 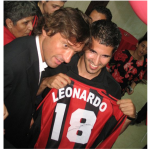 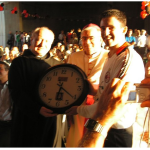 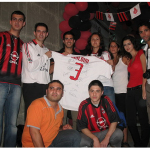 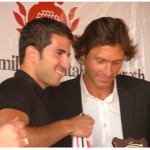 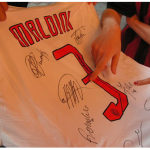 The official A.C Milan fan club supporters in Israel was founded in September 2006.

Elad Levin and Avi Shusterov began promoting the idea of ​​establishing a true and official  Milanese community in Israel.

After building the site and forum, fan club, which was established in his goal to become part and parcel formal group Milanese.

With the opening of season 2007/2008 the goal has been achieved and we got the official recognition from A.I.M.C received  and the exclusive right to represent A.C Milan in Israel.

Fan club set a goal to find and bind to the Milan fans in Israel under one roof and create a strong community and is active in many areas.

The activities of the club is to sell tickets to games, organize trips to Milan, watch the team games together in public places the south, center and north of Israel.

Come and visit us on our Facebook page or group. 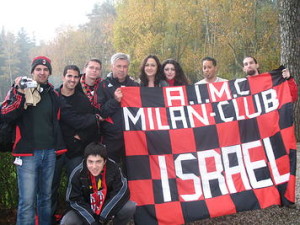 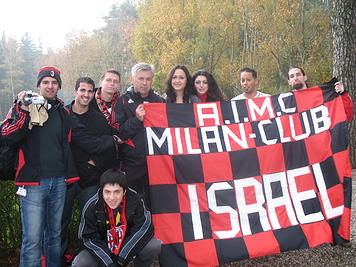